The Treasury Department released updated guidance Thursday for servicers participating in the Home Affordable Modification Program (HAMP) that requires them to obtain all required borrower documentation upfront, prior to evaluating the borrower for a trial modification under the government program.

Until now, servicers were allowed to initiate a trial HAMP mod based on stated, not verified, income. The verification came later in the process, after the borrower successfully completed their trial payments but before the mod was converted to permanent status. The new upfront requirement applies to all new HAMP modifications that become effective after June 1, although mortgage servicers may implement it sooner, the Treasury said.

In a media briefing announcing the new requirements, Phyllis Caldwell, chief of the Treasury’s homeownership preservation office, explained that after evaluating the first seven months of the program’s progress and talking with struggling homeowners at outreach events, as well as observing the process first-hand at servicers’ sites over the past month, the Treasury decided changes needed to be made to the procedures for collecting paperwork.

According to administration officials, the new documentation requirements will expedite conversions of trial modifications to permanent ones. By ensuring all the necessary paperwork – which includes the application for a modification and hardship affidavit, two pay stubs, and a 4506T tax form that allows the servicer to pull the borrower’s tax return – is in order before the modification begins, qualifying borrowers will automatically be granted a permanent modification once they complete their trial period payments.

A lot of the problem with conversion rates has been time delay, according to Treasury officials. Also helping to streamline the process, the administration is making the application, hardship affidavit, and 4506T tax form available electronically at Makinghomeaffordable.gov. There, homeowners can download the necessary documents and review clear instructions of what paperwork is required, eliminating the time-consuming back-and-forth between the servicer and the borrower and facilitating faster throughput and better use of servicer resources, according to officials.

According to the latest progress report released by the administration earlier this month, as of the end of December, more than 110,000 permanent modifications had been approved, including 66,000 that borrowers have accepted and 46,000 awaiting only the homeowner’s signature.

The Treasury said GMAC and one other national servicer have already begun requiring upfront documentation for mod applicants and are already seeing improvements in their conversion rates.

On the call with reporters, Herb Allison, Treasury assistant secretary, addressed speculation emerging from the media lately that the administration might make principal reduction a more central component of its modification program.

Allison called the growing number of homeowners who are underwater on their mortgage a “serious policy concern.” He said, “We have no changes planned for addressing negative equity in the HAMP program, but I can assure you that the administration is looking at the problem.”

Allison stressed that principal writedown is included in the HAMP waterfall. He said every lender has the option of cutting the principal balance, as well as employing a rate reduction or term extension to bring a homeowner’s payments down to the target 31 percent debt-to-income ratio. The principal reduction has not been utilized all that often Allison said, but it is available.

Caldwell added, though, that about 25 percent of borrowers with HAMP mods have received some principal forbearance.

News You Can Use 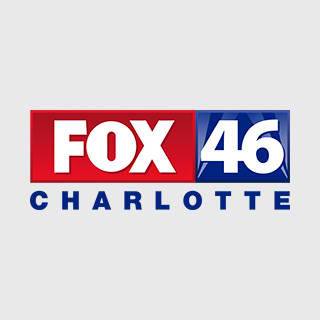 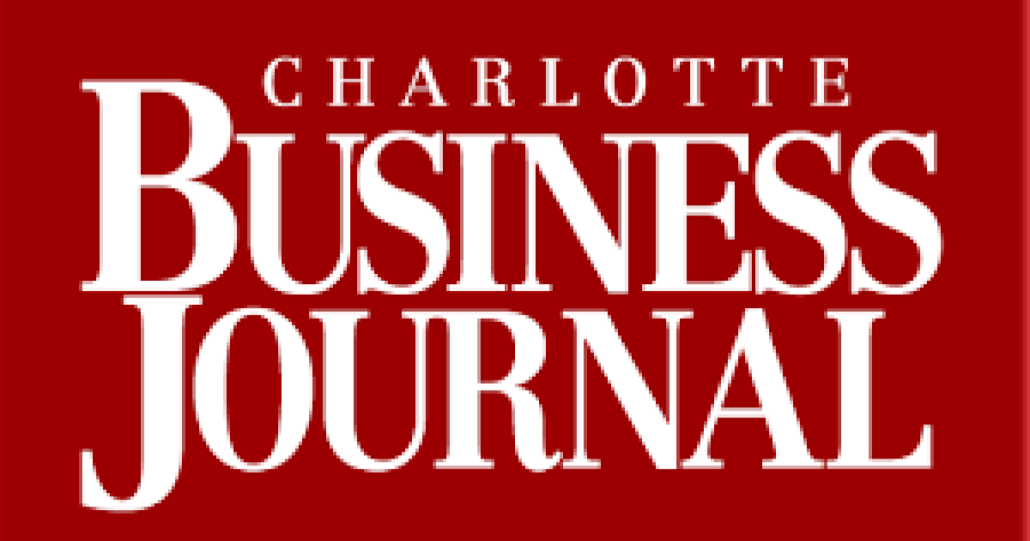